"A world in every woman and girl is free from FGM and all forms of gender-based violence, and has the support, knowledge, tools and self-esteem to reach her full potential."

Help us End FGM and Child Marriage in

We are fundraising to help end violence against girls  .

are cut every year, worldwide

It is estimated that more than  200 million girls and women  alive today have undergone female genital mutilation in the countries where the practice is concentrated. Furthermore, there are an estimated  3 million girls at risk of undergoing female genital mutilation  every  year . The majority of girls are cut before they turn  15 years old.    who.int

76% of women in the Gambia have been cut

In The Gambia, the practice of FGM is generally carried out on infants and girls between the ages of 2 to 14 years. It is often performed by traditional practitioners commonly called circumcisers in The Gambia. The procedure is performed without anesthesia and using knives or razor blades.

Every year, 12 million girls are subjected to Child, Early and Forced mariage

Marriage before the age of 18 is a fundamental violation of human rights. Many factors interact to place a child at risk of marriage, including poverty, the perception that marriage will provide ‘protection’, family honor, social norms, customary or religious laws that condone the practice, an inadequate legislative framework and the state of a country’s civil registration system. While the practice is more common among girls than boys, it is a violation of rights regardless of sex.

Not all girls survive the procedure

Help us End FGM and Child Marriage in Africa

Join the fight to end FGM and child marriage 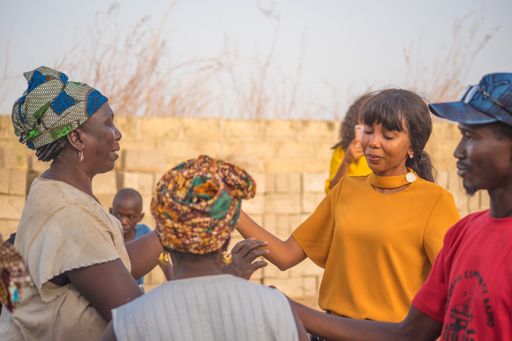 Founder Jaha Dukureh
Founder: Jaha Dukuray is a survivor of FGM and the founder of Safe Hands for Girls, she serves as the Executive Director of SHfG and Regional UN Women Ambassador for Africa. 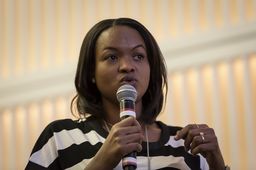 Lisa Camara is a survivor of FGM and an activist who serves as the national coordinator for the Safe Hands Office (The Gambia). 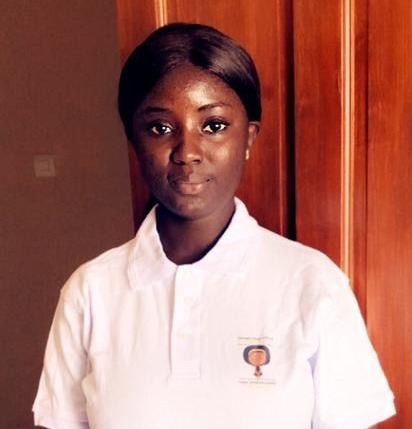 Mariama Kummeh is an assistant to the finance manager, undertaking a course in CAT (Certified Accounting Technician) at Management Development Institute (MDI, The Gambia)

Tida Njie serves as a finance manager for SHfG, she holds a BSc in Accountancy. 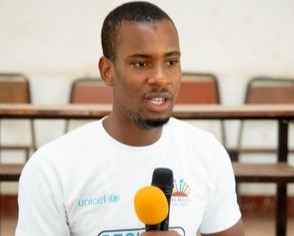 Modou Lamin Davies is a child right activist and a member of the He4She network, He serves as an advocacy officer for SHfG. 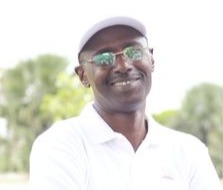 Mass Laye is a midwife with over 30 years of experience on the issues of FGM, He serves as the training and outreach officer. 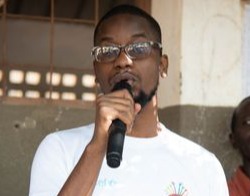 Mohammed Dibbasey is an advocate and woman right activist who serves as a logistic officer, He holds a diploma in Information Technology and Computer Appreciation. 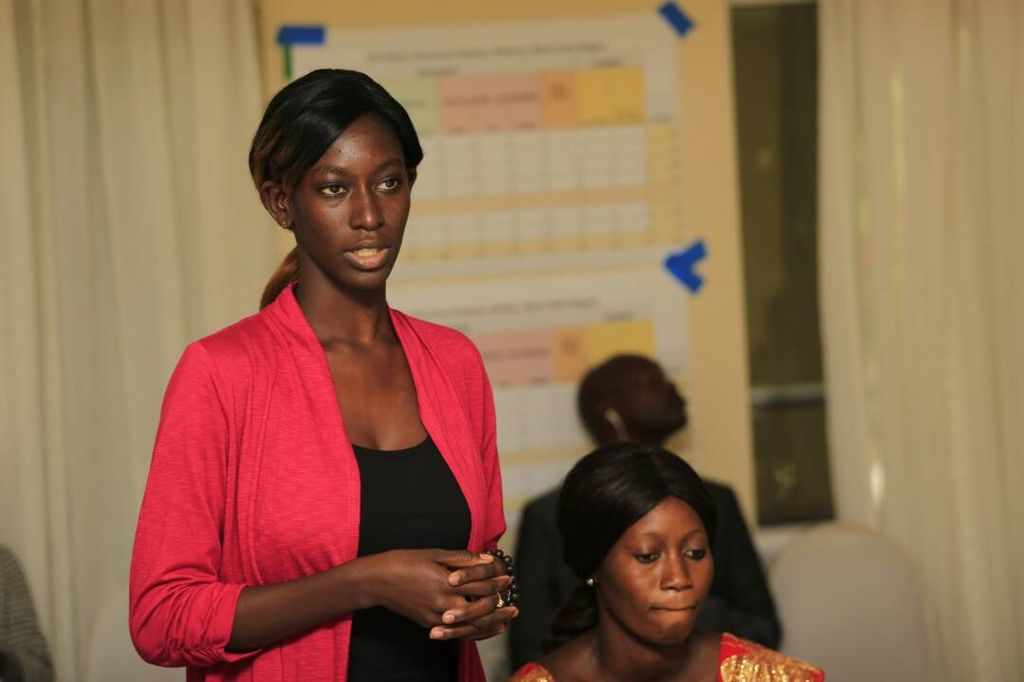 Awa Gai serves a programmes assistant for SHfG, she is a full-time student at the University of the Gambia pursuing an LLB degree. 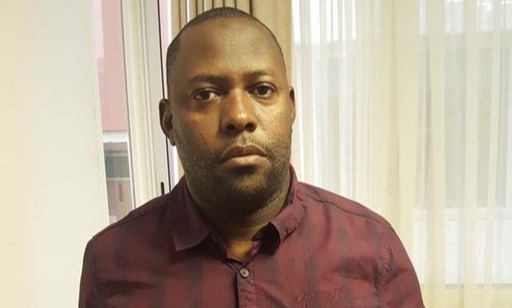 Alasan Leigh serves as the official driver of Safe Hands for Girls with 25+ years of driving experience.

Mariama Gassama serves as the Housekeeper for the Safe Hands Gambia office.